History of Aerospace Engineering at Illinois 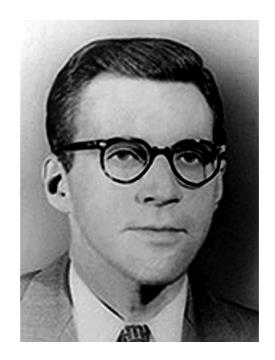 Over the years, the department outgrew its humble beginnings of two offices in the Transportation Building and a wind tunnel and machine shop in Aero Lab A. As Aerospace engineering at Illinois gained national and international recognition in teaching, scholarly research, and professional service, the department’s space requirements also grew. Two Quonset huts at Willard Airport, portions of the Woodshop and ME Lab, and all of Aero Lab B became part of the department’s facilities (Aero Lab B and the Woodshop later were demolished to make room for Grainger Engineering Library). The department moved to its current home in Talbot Laboratory late in 1992. Research work in aerospace engineering now is conducted in over 30 departmental and interdisciplinary laboratories across campus.